Little did I know that those ten weeks at Chanute Air Force Base, would haunt my soul to this very day 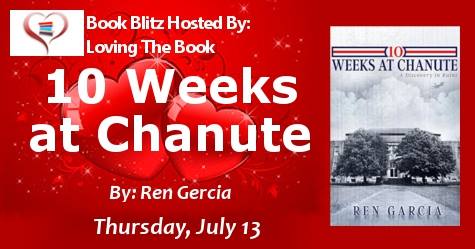 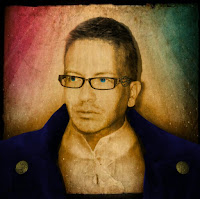 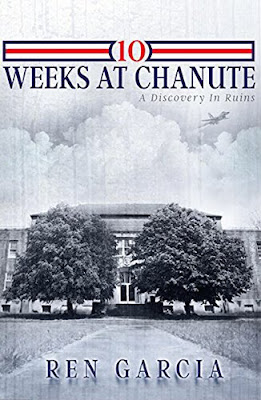 In 1992 an aimless young man decided to serve his country andÂ joined the Air National Guard. To complete his training, he was sent toÂ venerable Chanute Air Force Base in the flats of Illinois to learn how to turnÂ wrenches on jet engines. It was a place brimming with history, a place he soon
grew to love.
Soon thereafter, Chanute closed its doors forever, becoming aÂ modern ruin in the years that followed, taking the young man’s heart with it.
This humorous, witty and occasionally ribald memoir detailsÂ the experience of one of the last Airmen to pass through the hallowed gates ofÂ Chanute Air Force Base, and how the experience haunts him to this very day. 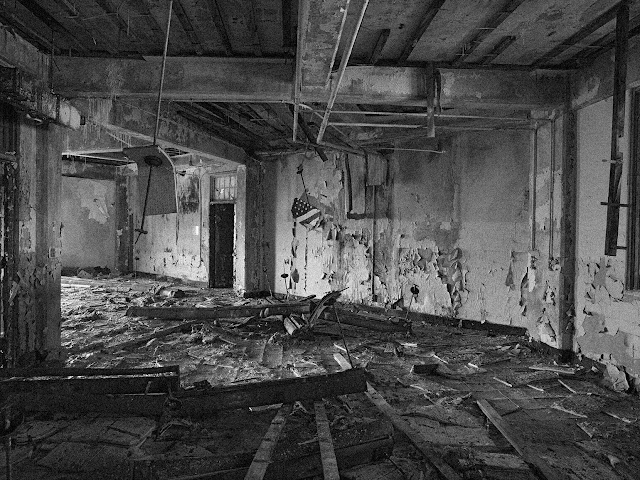 Â
–Little did I know that those ten weeks I would spent at Chanute Air Force Base, the American Timbuktu on the plains in its last dying days and destined to become a modern ruin, would haunt my soul to this very day.

This entry was posted on Thursday, July 13th, 2017 at 01:14 and is filed under Book Highlight, non-fiction. You can follow any responses to this entry through the RSS 2.0 feed. You can leave a response, or trackback from your own site.