Is his jarring previous case making him paranoid? 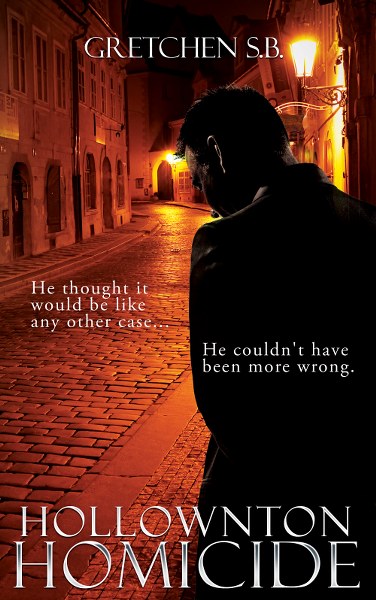 There
more to the world than he has ever knownâ€¦
When
homicide detective Anthony Hollownton is called to the scene of his
latest murder case he quickly becomes aware that something isn’t
quite right.
It
isn’t the gruesomeness of the scene.
It
isn’t the symbols written on the wall.
It
isn’t the image carved into the victim’s back.
It
is something else, something he can’t quite put his finger on,
something he doesn’t understand.
Then
his partner disappears, leaving Tony alone as the world begins to
unravel. As the body count rises Tony must scramble to adapt to this
new supernatural world. A supernatural world that wants nothing to do
with him and will shut him out at all costs. Until the killer’s
attention turns to Tony. Now he must work within the supernatural
community’s rules if he is going to come out of this case alive.
**On
sale for $0.99 from Jan 13th-18th!!**
Add
to Goodreads
Amazon
* Apple
* B&N
* Kobo
* Smashwords
Â
Â 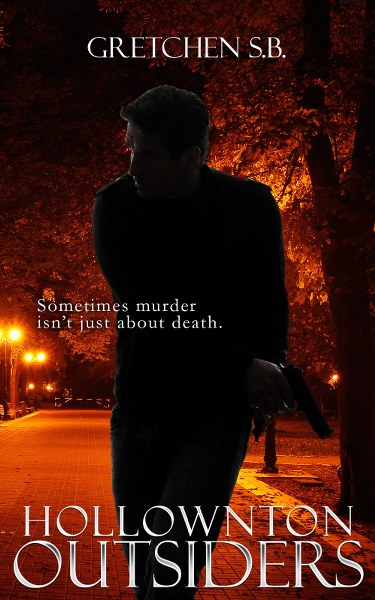 Life
was finally getting back to normalâ€¦almost
Two
months ago homicide detective Anthony Hollownton was forcibly thrown
into the supernatural world. A world that has been eerily silent ever
since.
His
partner is back but will never be the same. Talking about seeing
things Tony knows are real.
At
least it is the Fourth of July and patrolling the festivities should
be a cake walk.
Wrong.
A
mutilated body is stumbled upon and now it is all Tony can do not to
jump to supernatural conclusions. Is his jarring previous case making
him paranoid or is there more to this murder than meets the eye?
Goodreads
* Amazon
Â
Â 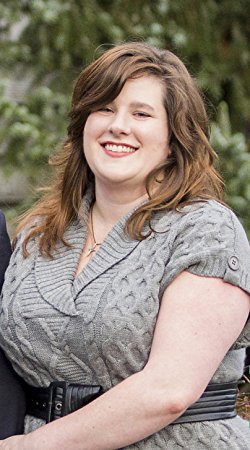 Gretchen
is a Seattleite that loves her home. She has a day job as a Program
Coordinator a local university. She loves to read, write and create
characters. As well as knit and binge watch Netflix. She is also on a
sporadic book blog and internet radio show with some of her college
friends. She currently lives with her husband and their mischievous
Rotti mix, who always seems to find something new she shouldn’t be
chewing on.
Gretchen
loves to hear from her readers. So feel free to drop by!
Website
* Facebook *
Twitter * Instagram
* Google+ * Amazon
* Goodreads
Â
Â

Follow
the tour HERE
for exclusive excerpts, guest posts and a giveaway!
Â
a Rafflecopter giveaway

This entry was posted on Saturday, February 10th, 2018 at 01:51 and is filed under Book Highlight. You can follow any responses to this entry through the RSS 2.0 feed. You can leave a response, or trackback from your own site.

One Response to “Is his jarring previous case making him paranoid?”