What happened the night she disappeared? 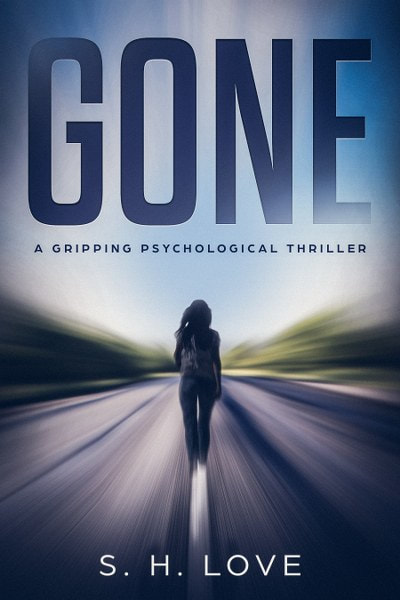 Rory Richards is self-absorbed and suicidal.
Over the last year, he has lost his job, has attempted suicide multiple
times, and has gotten his relationship to the point where it is
heading for divorce. Fed up with everything, Rory has accepted his fate.
When he wakes up from a failed suicide attempt, he learns that his wife,
Maggie, has disappeared without a trace. Her car is found abandoned
on the highway, miles away from home. Her purse and her cell phone
are discovered in the trunk. There is no sign of Maggie.
All Rory can remember about the previous night is that the two had the
fight of a lifetime. The dispute causes him to storm out of the house
and steal prescription pills from his neighbors in an attempt to
overdose.
After that, everything is a blur.
Maggieâ€™s sudden disappearance becomes a mystery.
Was she kidnapped? Did she disappear on purpose?
To avoid coming across as insensitive, Rory plays the part of loving
husband and attempts to find his wife. He gives an emotional plea on
television, reaches out to the Missing Persons Network, and even
hires a private investigator to gather information.
All of these actions are to show police that he is actively searching.
Deep down, though, he just doesnâ€™t care anymore. But, does Roryâ€™s
lack of affection mean that he is responsible for Maggieâ€™s
disappearance? Or will he serve as the unlikely hero who finds her?
What happened the night she disappeared?
Get it on Amazon!

Follow the tour HERE
for exclusive excerpts and a giveaway!
a Rafflecopter giveaway

This entry was posted on Wednesday, June 6th, 2018 at 01:42 and is filed under Book Highlight. You can follow any responses to this entry through the RSS 2.0 feed. You can leave a response, or trackback from your own site.