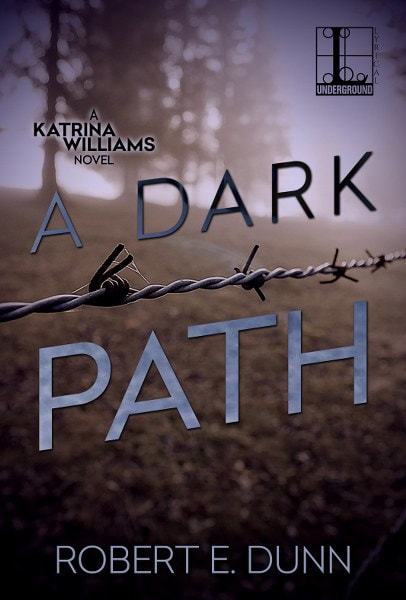 Sheriff’s detective Katrina â€œHurricaneâ€ Williams confronts deep-rooted hate
and greed in the Missouri Ozarks in this riveting police proceduralâ€¦
What at first appears to be a brush fire in some undeveloped bottom land
yields the charred remains of a young African-American man. As
sheriffâ€™s Katrina Williams conducts her in-spection of the crime
scene, she discovers broken headstones and disturbed open graves in a
forgotten cemetery.
As Katrina attempts to sort out a complex backwoods criminal network
involving the Aryan Brotherhood, meth dealers, and the Ozarks
Nightriders motorcycle gang, she is confronted by the sudden
appearance of a person out of her own past who may be involved. And
what seems like a clear-cut case of racially motivated murder is
further complicated by rumors of hidden silver and dark family
histories. To uncover the ugly truth, Katrina will need to dig up
past crimes and shameful secrets that certain people would kill to
keep buried . . . 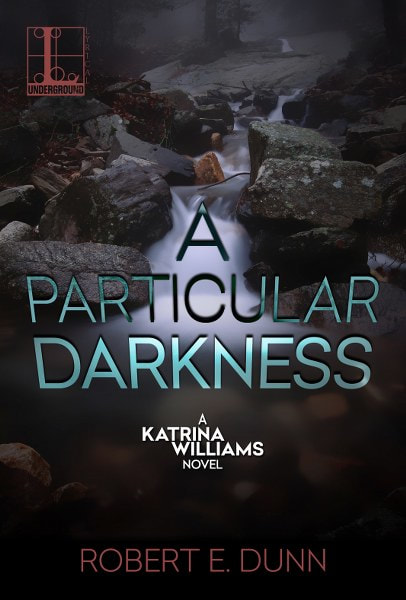 From the author of A Living Grave comes a gripping police procedural
featuring sheriff’s detective Katrina Williams as she exposes the
dark underbelly of Appalachia . . .
Dredging up the Truth
Still recovering from tragedy and grieving a devastating loss, Iraq war
veteran and sheriff’s detective Katrina Williams copes the only way
she knows howâ€”by immersing herself in work. A body’s just been
pulled from the lake with a fish haul, but what seems like a
straight-forward murder case over the poaching of paddlefish for
domestic caviar quickly becomes murkier than the depths of the lake.
Soon a second body is foundâ€”an illegal Peruvian refugee woman linked to
a charismatic tent revival preacher. But as Katrina tries to
investigate the enigmatic evangelist, she is blocked by antagonistic
FBI agents and Army CID personnel. When more young female refu-gees
disappear, she must partner with deputy Billy Blevins, who stirs
mixed feelings in her, to connect the lake murder to the refugees.
Katrina is no stranger to darkness, but cold-blooded conspirators
plan to make sure she’ll never again see the light of day . . .
Add to Goodreads
Amazon * Apple * B&N * GooglePlay * Kobo 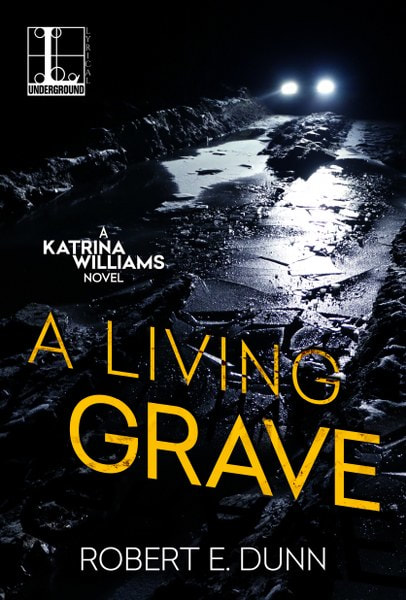 The first in a gritty new series featuring sheriffâ€™s detective Katrina
Williams, as she investigates moonshine, murder, and the ghosts of
her own pastâ€¦

BODY OF PROOF
Katrina Williams left the Army ten years ago disillusioned and damaged. Now a
sheriffâ€™s detective at home in the Missouri Ozarks, Katrina is
living her life one case at a timeâ€”between mandated therapy
sessionsâ€”until she learns that sheâ€™s a suspect in a military
investigation with ties to her painful past.

The disappearance of a local girl is far from the routine distraction,
however. Brutally murdered, the girlâ€™s corpse is found by a
bottlegger whose information leads Katrina into a tangled web of
teenagers, moonshiners, motorcycle clubs, and a fellow veteran
battling illness and his own personal demons. Unraveling each thread
will take time Katrina might not have as the Army investigator
turns his searchlight on the devastating incident that ended her
military career. Now Katrina will need to dig deep for the
truthâ€”before sheâ€™s found buriedâ€¦
Add to Goodreads
Amazon * Apple * B&N * GooglePlay * Kobo 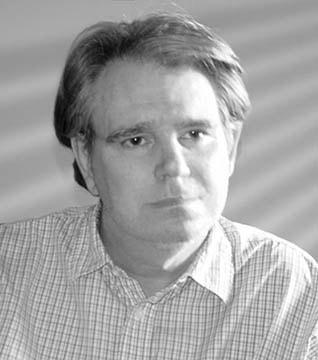 Robert E. Dunn was born an Army brat and grew up in the Missouri Ozarks. He
wrote his first book at age eleven turning a series of Jack Kirby
comic books into a hand written novel.
Over many years in the, mostly, honest work of video and film production
he produced everything from documentaries, to training films and his
favorite, travelogues. He returned to writing mystery, horror, and
fantasy fiction for publication after the turn of the century. It
seemed like a good time for change even if the changes were not
always his choice.
Mr. Dunn is the author of the horror novels, THE RED HIGHWAY, MOTORMAN,
and THE HARROWING, as well as the Katrina Williams mystery/thriller
series, A LIVING GRAVE, A PARTICULAR DARKNESS, and the upcoming A
DARK PATH.

This entry was posted on Friday, May 25th, 2018 at 01:21 and is filed under Book Highlight. You can follow any responses to this entry through the RSS 2.0 feed. You can leave a response, or trackback from your own site.