Strangers whose survival depends upon each other’s skills and courage 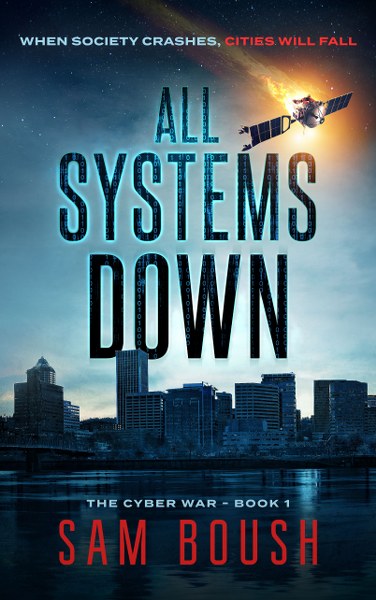 All
Systems Down
by
Sam Boush
Genre:
Cyber Thriller
Â

24
hours.
That’s all it takes.
A new kind of war has begun.
Pak
Han-Yong’s day is here. An elite hacker with Unit 101 of the North
Korean military, he’s labored for years to launchÂ Project
Sonnimne:
a series of deadly viruses set to cripple Imperialist
infrastructure.
And
with one tap of his keyboard, the rewards are immediate.
Brendan
Chogan isn’t a hero. He’s an out-of-work parking enforcement officer
and one-time collegiate boxer trying to support his wife and
children. But now there’s a foreign enemy on the shore, a blackout
that extends across America, and an unseen menace targeting
him.
Brendan
will do whatever it takes to keep his family safe.
In
the wake of the cyber attacks, electrical grids fail, satellites
crash to earth, and the destinies of nine strangers
collide.
Strangers
whose survival depends upon each other’s skills and courage.
Â
For
fans of Tom Clancy, ALL SYSTEMS DOWN is a riveting cyber war thriller
which presents a threat so credible you’ll be questioning reality.
Goodreads
* Amazon
Â
Â 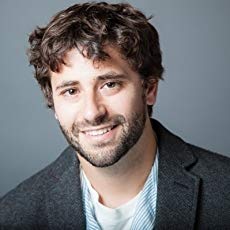 Sam
Boush is a novelist and award-winning journalist.
He
has worked as a wildland firefighter, journalist, and owner of a
mid-sized marketing agency. Though he’s lived in France and Spain,
his heart belongs to Portland, Oregon, where he lives with his wife,
Tehra, two wonderful children, and a messy cat that keeps them from
owning anything nice.
He
is a member of the Center for Internet Security, International
Information Systems Security Certification Consortium, and Cloud
Security Alliance.
ALL
SYSTEMS DOWN is his first novel, with more to come.
Website
* Facebook *
Twitter * Amazon
* Goodreads
Â
Â

This entry was posted on Wednesday, July 25th, 2018 at 01:10 and is filed under Book Highlight. You can follow any responses to this entry through the RSS 2.0 feed. You can leave a response, or trackback from your own site.