Jade is plagued by vivid dreams of another life… 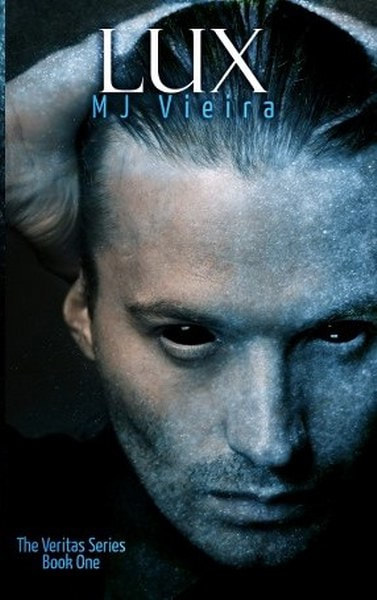 After
being found, inexplicably, standing over a brutal scene involving a
pair of recent murder victims, Jade comes to in a hospital with
limited memories. Labeled as paranoid by the seedy medical team and
locked up, she seems more a victim than a deviant. Promptly drugged
and plunged into sleep, she is submerged into a chronic dreamland
that seems controlled by another, she soon gives in to a lavish life
with a Malum who seems all too eager to see to her every desire. She
awakes in yet another reality with no memories of her past, or even
herself. Something is making her forget… and just like that she
steps into her new life.
Malum
is deeply in love with Jade and is only agenda is to give her the
world… Or so he claims. Blindly followed by his people, the Luxans,
he works tirelessly to keep them safe from the Rebels, with Jade by
his side. Surely his motives are pure… yet, the more time Jade
spends with him, the further she seems to fall from herself.
All
the while, Jade is plagued by vivid dreams of another life… one she
struggles to understand while Malum works to make her forget. As Jade
struggles to hold onto her soul and discover her past, Malum seeks to
possess all that she is.
Goodreads
* Amazon 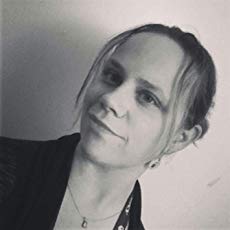 MJ
Vieira resides in Southern Maine with her husband, Alan, son, AJ, and
their St. Bernard, Roxy. As a child, she traveled around the state
with her parents, seeing the vast history the New England state had
to offer as well as touring the nation while showing her American
Quarter Horse. While traveling, she read many of the great authors of
the time including JRR Tolkien, Stephen King, CS Lewis and Ann Rice.
It is these writers combined with power of music, mainly hard rock
and folk, MJ draws her inspiration.Â
In
between writing, MJ enjoys reading, collecting music and attending
concerts. Lux is the first installment in the Veritas series which is
MJ’s first published work.
Facebook
* Facebook *
Bookbub *
Amazon *
Goodreads
Â
Â