Someone is kidnapping the street kids in Twynne Rivers

Of Children and Dragons

A Tale of Heroes, Book 1

Someone is kidnapping the street kids in Twynne Rivers

DeFrantis is a young human girl living on the streets, trying to eke out a living in the sprawling city, and she has problems. First, after a botched attempt to steal a chicken, she’s on the run. Second, for some reason, someone other than the City Guard is trying to hunt her down. Finally, the poor kids she was trying to feed got sold off to slavers.

She has to save them, but first, she has to find them! Along the way, she gets help from strangers: Antonerri, a soldier turned heretic – Thissraelle, an elven mage girl; Granthurg, the studious giant; and Karendle, a half-dwarf wizard wannabe.

…But who is the Dragon’s Flame?

“…Each of these characters emerges from wildly differing circumstances, and have unique perspectives and goals, which don’t always neatly align with those of their companions, and in some cases can leave them wondering if they’re even fighting on the right side.  It’s that searching and self-doubt — all while being swept up by larger events — that makes these players in this little drama so fascinating.”

-Doug Bedwell, Author of “A Counterfeit Princess” and “Robot Captain”

This story is based on the setting and system of the table-top role-playing game, “A Tale of Heroes” By Mark Hansen, Brendon Hansen, and Jacob Hansen. It’s a family-friendly, story-driven system designed to help families enjoy time together. 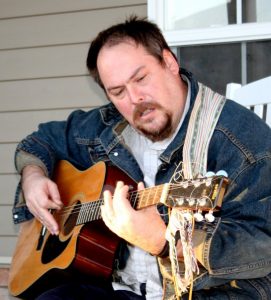 Mark Hansen has been writing and studying writing for most of his adult life. Though “A Tale of Heroes” is his first published work of fiction, he has written many books and blogs over the years. He currently lives in Eagle Mountain, UT, and loves to play geeky games with his sons.

Other books and games by Mark Hansen

Because I Had To takes the reader inside the worlds of adoption, teen therapy, family law, and the search for a biological family 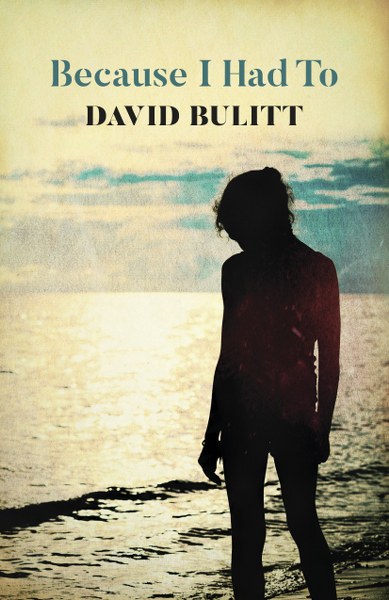 Because
I Had To
by
David Bulitt
Genre:
Contemporary Fiction
Â

Jess
Porter spent her childhood bouncing from therapist to therapist and
prescription to prescription. An outcast at school and a misfit at
home, the only solace she ever found was in her relationship with her
dad, Tom. Now he’s dead. Feeling rejected by her adopted mom and her
biological twin sister, Jess runs off to South Florida. But she can’t
outrun her old life. Watching the blood drip down her arm after her
latest round of self-inflicted cutting, she decides her only choice
is to find and face what frightens her most. Because I Had To takes
the reader inside the worlds of adoption, teen therapy, family law,
and the search for a biological family. With a cast of finely drawn,
complicated characters, it asks us to consider: can the present ever
heal the past?
Add
to Goodreads
Amazon
* B&N
Â
Â 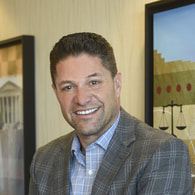 Family
law specialist David Bulitt has been praised as the lawyer who
â€œepitomizes stability and old fashioned common senseâ€ by Bethesda
Magazine and routinely makes every top Washington DC Metro lawyer
list. His clients say that he is â€œthe best non-shaving,
motorcycle-riding, bourbon-drinking, non-lawyer, lawyerâ€ they
know.Â
The
grandson of a New Jersey bartender, Bulitt was the first member of
his family to get a professional degree. After years of raising kids
and focusing on family responsibilities, Bulitt Bulitt now spends
much of his spare time discussing world issues with his dogs and
working on his novels. His first book, CARD GAME, was published in
2015 to a bevy of five star reviews. His new novel, BECAUSE I HAD TO,
is available now on Roundfire Books.
Bulitt
is the Assistant Managing Director of Joseph, Greenwald and Laake,
PA, one of Maryland’s largest and most prominent law firms. His
practice focuses on all areas of family law, including cases that
involve complex financial and property matters and property
distribution, divorce, and child custody disputes. He is often
appointed by local courts to serve in one of the most difficult and
demanding legal roles, as a Best Interests Attorney for children
whose parents are embroiled in high conflict custody disputes. He
also has extensive expertise working with families that have children
with special needs.
Website
* Facebook *
Twitter * Instagram
* Amazon
* Goodreads
Â