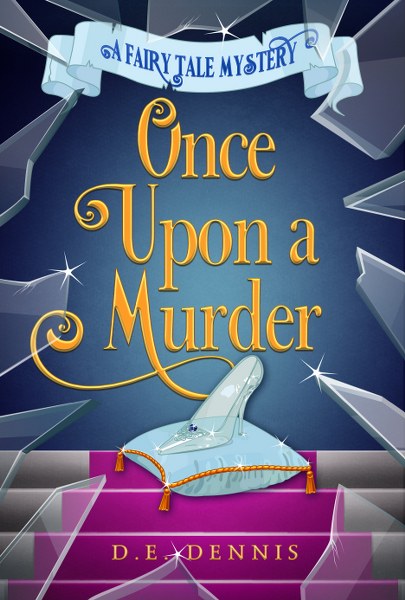 Once
Upon a Murder
A
Fairy Tale Mystery Book 1
by
D.E. Dennis
Genre:
Cozy MysteryÂ
Â

In
the town of Castle Rock, many residents live a fairy life but not all
get a fairy tale ending.
The
home of Michael Grimm is a unique place where the line between the
haves and the have-nots might as well have been a canyon. The gated
community of Fairy Tails houses the wealthy, royal, and connected
while the simple townsfolk they ignore putter about their lives on
the other side.
Despite
the embittered classes, not much happens in their divided town and
Michael, along with his sister Monica, struggle to keep the doors of
Grimm Investigations open.
That
is until Preston Charming, the wealthy son of one of the most
powerful families in Fairy Tails, is found murdered in Siren Woods.
The Grimm siblings eagerly take the case, but soon Michael finds
himself on a collision course with the scars of the past and people
who inflicted them.
Amid
old enemies, abandoned shoes, hardened servant girls, and infamous
parties; will Michael solve this homicidal puzzle before the killer
sees to it he doesn’t get his happy ever after?
**only
.99 cents!!**
Goodreads
* Amazon
Â
Â My Review

Michael and Monica Grimm own Grimm’s investigation. The first murder case comes when Preston Charming is killed in the most interesting way. It takes all they have, but the siblings soon find the culprit. What they didn’t expect was the trail of deceit, lies and sadness left by Preston Charming.

The story is interesting, charming and cozy. It has some small, interesting, mentions of fairytale personages but it isn’t a fairytale. It is quite unique and appealing to teens and adults alike. It discusses some adult topics though in a tactful way which attracted me a lot. The book could use a bit of editing to make it shine as much as it deserves. Still, here we find a great read for the entire family. Love the cover by the way, it depicted the story quite well.

I received a copy in exchange for my honest opinion. 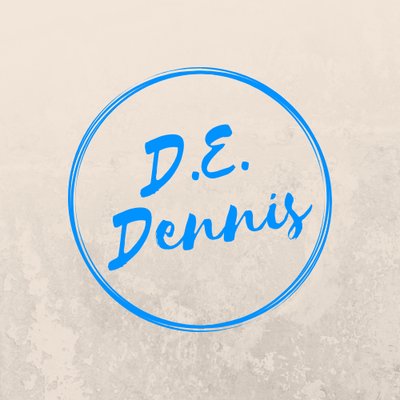 D.E.
Dennis grew up in the United States but has spent most of her life
within the pages of a book. A great novel has the ability to
transport you to another time or place and she loves all the worlds
she has had the opportunity to visit.
Now, she spends her time
traveling the world and visiting new (and real) places and cultures
as her love of being transported to another place only grew as she
got older.
When D.E. Dennis is not writing, she is reading,
eating cheesecake, and changing countries.
Website
* Facebook *
Twitter * Amazon
* Goodreads