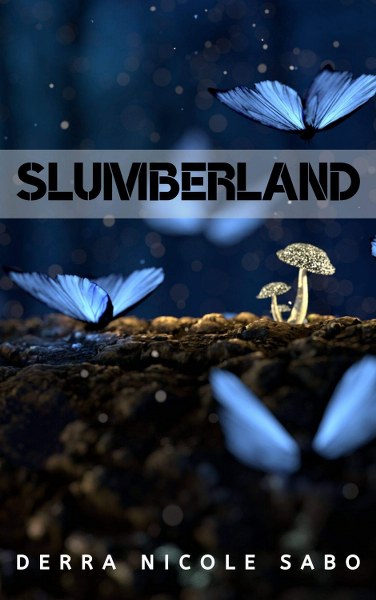 How do you dream? Are your dreams in color or black n’ white? Do they feel surreal or all too real?
Well, I’d like to introduce you to my little slice of bittersweet. These subconscious woods hold every fear and my anxieties masked are as wolves. Nightmares that play on a loop for weeks, even months at a time. Symptoms of waking in cold sweats and shaking. The only moments of peace are found in the sporadically studded dreams that happen every now and again. These woods house every past demon as well as certain past versions of who I once was. This place is worse than death, yet it inspires. So…
…Before my alarm clock goes off, before I take the last train out of here, I take one last glance back, one last glance at all of the Polaroids pinned to every tree branch, polaroids of every dream and nightmare that have stolen my nights since ’95…
These dreams…these woods…this place…it’s my upside down…
This is my Slumberland…
Add to Goodreads
Amazon * HigherGroundBooks&Media 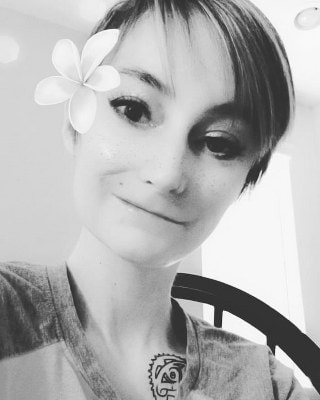 As someone with anxiety, writing is my way of speaking. When my verbal skills fail, my pen excels. I have always had something to say to the world and to the humans residing in it, I just could never get my mind and mouth to be on the same level. So, I picked up a pen and haven’t looked back. I have a message for you. A message for my family, my friends and to all the beating hearts. Dear You is a letter personally written, from me to you.
Website * Twitter * Instagram * Amazon * Goodreads

Can a human heart overcome a demon soul? 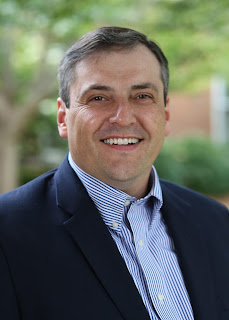 Brandon Gray is the pen name of Braden Bell (Brandon writes YA fiction; Braden writes for middle grades). Braden holds a Ph.D. from New York University. He and his family live on a quiet, wooded lot in Tennessee, where he teaches middle school theatre and music. An experienced performer, Braden enjoys reading, gardening, and long summer afternoons writing in his hammock. His most notable skill is being able to eat a full rack of BBQ ribs with one hand on long drives.

Can a human heart overcome a demon soul? 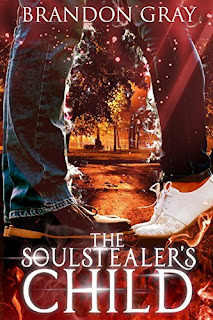 When soul-eating demons overrun his world, Kaelis, a young seraph warrior, uses the Queenâ€™s ring to open a portal in space and flee with the infant heir to the throne, landing on earth. Unbeknownst to him, the demon leader, Nsark, follows through the portal, determined to devour the soul of every last seraph, especially the Queenâ€™s heir. After Kaelis hides the baby, Nsark creates the ultimate weapon by fathering a half-human, half-demon: a soul-stealerâ€™s child.Â

Sixteen years later, an awkward teen named James struggles to fit in with his peers. In a last-ditch effort, he joins the school play, where he meets Lucy. Something deep draws them together, and their friendship reveals their hidden pasts: one is an angel, one is half-demon. Lucy and James find themselves pulled into an age-old war between their peoples. Hunted by relentless enemies, and grappling with deep-seated instincts and strange new powers, they must fight for their lives, their souls, and each other.

Snippet:
His rich baritone voice crescendoed in a dark laugh, pulling her gaze back to the stage. Backlit by slanted beams of light, his black curls gleamed. Gray eyes blazed so bright they were almost silver. High, sharp cheekbones soared above full, powerful lips. The cape draped over his broad shoulders, following his tapered form to the floor. Something fierce and powerful seethed inside him like aÂ midnightÂ storm. Was it just acting? Or was the role of Dracula opening a window into what was really inside him? Acting or not, something about James called to her.