Who is it and why are they following her? 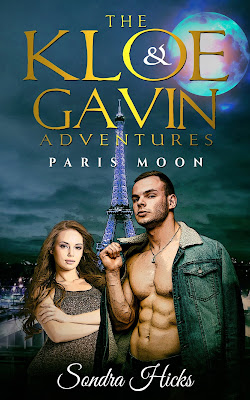 Kloe and Gavin have decided to see the world and first stop is Paris, France. As they start their journey they find other vampires and werewolves are not as accepting of their relationship as their family was.
As a pack of wolves follows them around the city until they inadvertently cross paths. Both being suspicious of each other they finally find a way to break the ice. Although the Paris wolf pack isnâ€™t totally convinced what Kloe and Gavin intentions are they allow then into their pack after others reject their relationship. Have they found a home on their journey when itâ€™s only started?
There are others in Paris who see Kloe as a threat and will go to great lengths to remove her from the streets of this beautiful city. They are following Kloe everywhere she goes but who is it and why are they following her but most importantly why do they fear her? 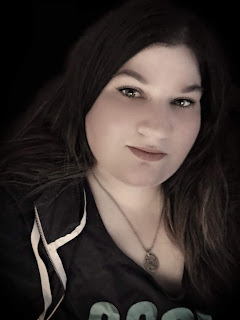 Author of Paris Moon and London Moon, the first two books in the Kloe & Gavin Adventures Series. Also soon to be released Edge of Night Trilogy. She is is a paranormal/supernatural, romance/thriller and sci-fi author.Currently living in the rainy state, Washington State, when not spending time with her family and friends, you can find her writing, or be contributing to the indie author community. She is known to be deeply immersed in helping new authors, also making book teasers, book covers or just giving helpful advice she loves what she does.