If James Bond were an American woman who preferred angry mojitos to martinis, her name would be Hoffmann. Alex Hoffmann.
“In Alex Hoffmann, Leslie Wolfe has created a character the equal of Clive Cussler’s Dirk Pitt and John Sanford’s Lucas Davenport.” – Five-star review on Amazon.
Five full-length, exciting action thrillers, one seriously gripping series. Discover Alex Hoffmann, the fearless rookie private investigator, and join her on a breathtaking ride that culminates with her facing off with the most dangerous intelligence asset the Russians have ever produced.
It’s a hell of a ride.
Executive
A rookie private investigator. An unexpected killer. Espionage, current technology, warfare, and a hint of greed.
A friendly fire incident in Afghanistan takes a serious toll. A drone, out of control, brings death and wreaks havoc on a Florida highway. An apparently successful corporation comes under scrutiny.
Devil’s Move
Here, at home, the enemy has a new target. We know the day of the attack, Election Day.
We know very little else.
America has overhauled its voting system using the latest technology. It was supposed to make our elections safer, but it’s only managed to make them a target. As we elect a President, conspiracies and murder take aim at our most cherished institutions.
The Backup Asset
Espionage has a new dimension. Everyone is gettable.
The United States is in the crosshairs of an unstoppable enemy intelligence operation and everyone is gettable. It’s called the Cold War 2.0, but when someone steals the plans to America’s newest weapons system, the war threatens to get very hot indeed. Alex Hoffmann puts everything on the line against unseen enemies in this gripping techno-thriller.
Ghost Pattern
There’s no willpower, no intelligence, and no spirit that won’t succumb to the right mix of drugs.
When enemy interests employ the use of modern tools, weapons, tactics, and theories to achieve goals, the results have destructive, bone-chilling, and disturbing physical and emotional effects. Today’s enemy is tech-savvy, manipulative, powerful, well-funded, and supported by entire networks of global experts.
Operation Sunset
We are under an unprecedented attack. There’s nowhere to run.
It’s the inconceivable scenario. An unknown Russian isn’t threatening a building or a city, but the future of everyone in America for decades to come. Alex Hoffmann is uncompromising and resourceful, but can she take out the greatest threat America has ever known when she doesn’t even know who it is?
Fans of Tom Clancy, Robert Ludlum, Ian Fleming, and Lee Child will love Leslie Wolfe.
** Only .99 cents!**
Goodreads * Amazon

Leslie Wolfe is a bestselling author whose novels break the mold of traditional thrillers. She creates unforgettable, brilliant, strong women heroes who deliver fast-paced, satisfying suspense, backed up by extensive background research in technology and psychology.
Leslie released the first novel, Executive, in October 2011. It was very well received, including inquiries from Hollywood. Since then, Leslie published numerous novels and enjoyed growing success and recognition in the marketplace. Among Leslie’s most notable works, The Watson Girl (2017) was recognized for offering a unique insight into the mind of a serial killer and a rarely seen first person account of his actions, in a dramatic and intense procedural thriller.
A complete list of Leslie’s titles is available at http://wolfenovels.com/order.
Leslie enjoys engaging with readers every day and would love to hear from you.
Become an insider: gain early access to previews of Leslie’s new novels!
Website * Facebook * Twitter * Bookbub * Amazon * Goodreads

Deaths and honors, joys and agonies, intrigues and escapes await her 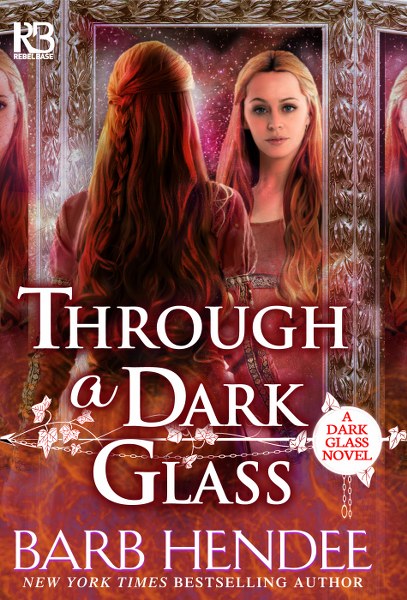 On her seventeenth birthday, Megan of
Chaumont discovers sheâ€™ll be sold as a bride to the brutish
Volodane familyâ€”within hours. Her father grants only that she may
choose which one of the ruthless, grasping lord’s three sons she
weds:
Rolf, the eldest: stern, ambitious, and
loyal?
Sebastian, the second son: sympathetic,
sly, and rebellious?
Or Kai, the youngest: bitter, brooding,
and proud?
As shy, horrified Megan flees the
welcome dinner for her in-laws-to-be, she finds an enchanted mirror
that will display how her life unrolls with each man, as if she were
living it out in a breath. But there is no smooth â€œhappily ever
afterâ€ in her choices.
Deaths and honors, joys and agonies,
intrigues and escapes await her in a remote, ramshackle keep, where
these rough but complex men reveal one side and then another of their
jagged charactersâ€”and bring forth new aspects of Megan, too. But
the decisions of one teenaged marriage-pawn reverberate much farther
than any of them have guessed . . . 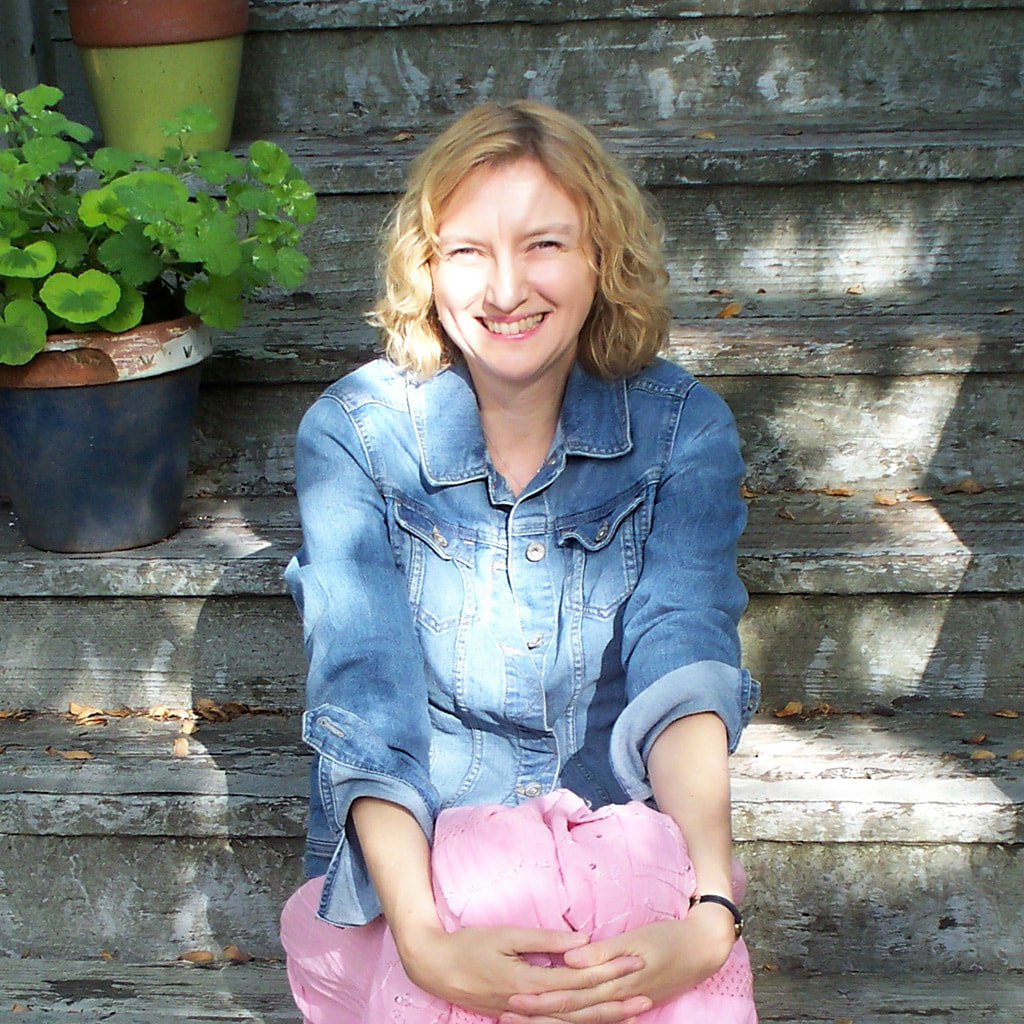 Barb Hendee is the New York
Times bestselling author of The Mist-Torn Witches series. She is
the co-author (with husband J.C.) of the Noble Dead Saga. She holds a
masterâ€™s degree in composition/rhetoric from the University of
Idaho and currently teaches writing for Umpqua Community College. She
and J.C. live in a quirky two-level townhouse just south of Portland,
Portland.

Interview of Steve Westover author of Return of the Mystic Gray

Steve thank you for visiting our blog. How long have you been writing?

I started writing my first novel in 2009 after having a really cool dream. I had vivid characters in my mind that I felt I needed to write about. The story came along as I was exploring the characters and it was a lot of fun to see how things developed. I was writing to find out what happened next as if watching a TV show or a movie. I was shy about letting people know I was trying to write a book because Iâ€™d never attempted anything like it before. END_OF_DOCUMENT_TOKEN_TO_BE_REPLACED

This is a great high fantasy novel with many fun and fantastic creatures, which will please many ages and likes. There is magic, time traveling, quest, and heroes to make it all happen. In short it has all the necessary elements to make this book a fantastic read.

The story starts when five young adults meet before they start their special training in an elite academy for magic. These four young men and a girl were brought together by chance, or so it seems until the schoolmaster has a dream. They are destined to free all the fantastic creatures and the three Gods that mankind has been trying to dismiss from their lives for the past 300 years. END_OF_DOCUMENT_TOKEN_TO_BE_REPLACED