Posts Tagged ‘Islands of the Crown’

The Last Princess, hides behind a cutthroat reputation 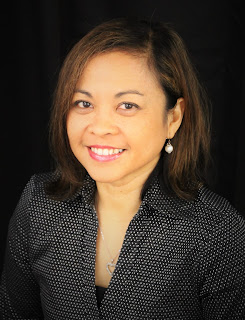 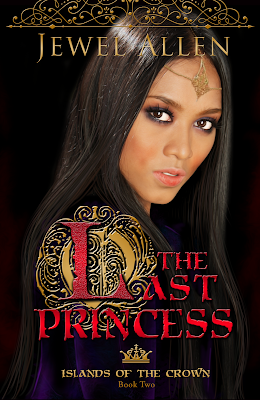 Spanish Captain RaÃºl CalderÃ³n has accepted a daring mission in the Philippine
colonies â€“ to negotiate docking rights in hostile waters for the Manila Galleon.
If successful, he can return from exile to be with those he loves. But when he
is captured by slave raiders and delivered to the Last Princess, a woman known
for killing those who cross her, he is thrust into the center of royal
intrigue. The Last Princess is not what she seems, however, and RaÃºl must stay
alive long enough to warn her of the danger in trusting those close to her.Juliza Alimuddin, The Last Princess, hides behind a cutthroat reputation to Â protect her beloved islands. But when a mysterious Spaniard, RaÃºl CalderÃ³n,Â falls into her hands, she decides to go against her alliesâ€™ wishes and nurseÂ him back to health. Her heart has been bruised in the past, yet RaÃºl brings outÂ feelings she never thought sheâ€™d have again. Just when Juliza starts to believeÂ in the possibility of love, however, she is betrayed and her family and
sultanate put in a deadly situation. Will The Last Princess live up to her
reputation when forced to choose between her people and the man she loves?This is book 2 of a series, but can be read as a standalone.

Snippets:
RaÃºl had never felt more alone. Suddenly, he saw
his life ahead of him in this colony, full of nights like this where he was
among people but without anyone caring if he stepped off the harbor into the
ocean. He wondered if he would fit in. When he had left Spain, he had been
running from heartache. He had been running from pain. But if he thought he
could find its antidote here, among the pretty little ladies who beckoned at
him with their eyes and lips from the doorways of the thinly-veiled brothels on
this Philippine street, he felt hopeless. Each of the ladiesâ€™ faces reminded
him of a beauty at home. A beauty who had repudiated him for worldly and
political ambition.
Â