A man with a dark past meets a girl with a bright future. Their choices will change the world

“Guardian of the Sunshine Bride” by Austin Rehl, a look behind the scenes.

Promo from March 20, the first book in my series will be, 99 cents, for a week 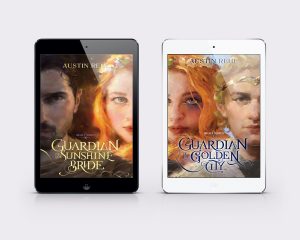 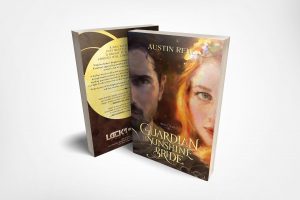 – The Bride with Secret Magical Powers –
Princess Kathleen is betrothed to the powerful Prince of Tyath. The arrangement was made when she was just a child.
She is duty bound to save her people from starvation and sees the marriage as her only
option. That is until she meets the S?halt Guardian sent to protect her during her dangerous journey to
the altar. The vigorous guardian steals her first kiss, but will he be able to keep her safe and steal her
heart?

– The Warrior with Chiseled Features and Rigid Strength –
Jared spent his childhood in the cold north training to be a S?halt Guardian – the fiercest of protectors.
While seeking revenge for his sister’s death, he sets off a chain of events that endangers the next person
he is ordered to protect. Will one act of vengeance cost him the forbidden love of the Princess he longs
for?

– The Loyal and Handsome Prince Filled with Compassion –
Heathron has managed to become the heir to an empire, but he needs to be married to assume the
throne. Despite all the manipulative efforts of the beautiful, back-stabbing young ladies of the Golden
City, he dreams of the illustrious young girl the met as a child. Will he still love the Princess as secrets
unravel and he discovers the truth about her journey to him with the Warrior?

– The Revenge Seeking Barbarian –
Cedric will stop at nothing to reclaim the ancestral lands of his people and drink from the skull of the
man who killed his father. As he unites his army of ruthless barbarians, Cedric knows that capturing the
Princess is his best chance at securing all his evil desires. Will the Princess survive being a pawn in his dangerous scheme filled with deceit and destruction? 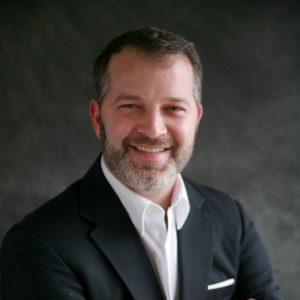 Austin Rehl lives in beautiful Marietta, Ohio USA. He and his wife Wendy have six wonderful children – three girls and three boys. He enjoys working on the farm, hiking in the woods, and spending time with friends.

He fell in love with the fantasy genre in 7th grade, when he first read J. R. R. Tolkien. Robert Jordan’s Wheel of Time series, with its strong female characters, also helped to shape Austin’s fantasy style. Creating a wonderful tale of magic and adventure became a lifelong goal. Austin strives to portray the good, the true and the beautiful in his storytelling, while providing a contrast with the darkness and weakness that can also be found in the human heart.

The third book in his S?halt Series is titled Guardian of the Emerald Coast, and is due out this summer.