Will they lose everything they love, and possibly both their lives? 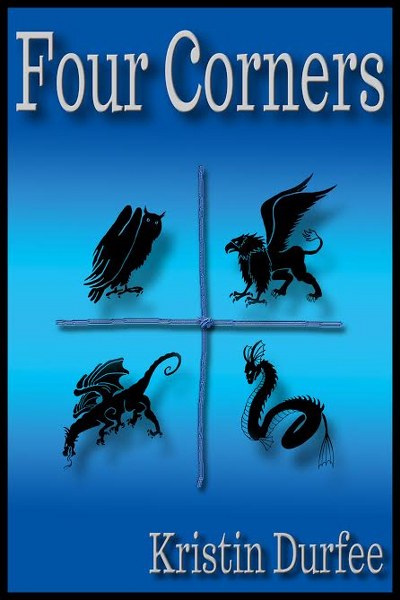 Levi always knew he was different. The
fact that he could smash a light bulb without touching it was only
one clue, but heâ€™s about to find out how special he really
isâ€¦
Sought after by those in a magical land, he meets Aura,
Queen of Esotera. Her kingdom is in trouble and heâ€™s the only one
who can help. But the powerful sorcerer who cursed Esotera will not
give up easily. A collision of magic and fates, sealed long ago, will
catapult the two into a race to save Auraâ€™s kingdom. Will they make
it in time, or will they lose everything they love, and possibly both
their lives?
**.99 from Nov
22 â€“ Dec 6th!!**
Add
to Goodreads
Amazon
* B&N
* Black
Opal Books 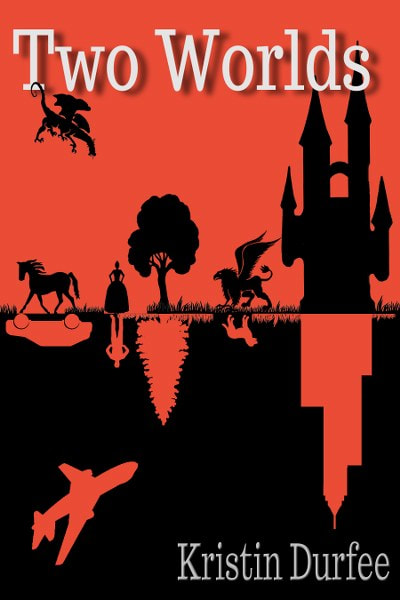 Four years after his adventures in
Esotera, Leviâ€™s life is unrecognizable. Now an accomplished author
for his â€œfantasyâ€ story Saving Esotera, a visit from someone he
never expected to see again has put his new future in jeopardy.
Esotera again needs his help. Familiar faces, along with some new
ones, greet him upon his return, but itâ€™s not all happy
homecomings. A threat from their past is rising to power.
Will
Levi, Aura, and the rest of our heroes be able to defeat their
enemies once and for all? Or will it not just be Esotera at stake,
this time, but the world as well?
**.99 from Nov
22 â€“ Dec 6th!!**
Add
to Goodreads
Amazon
* B&N
* Black
Opal Books 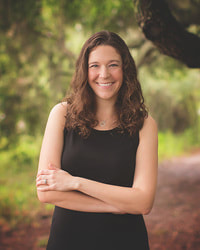 Kristin Durfee grew up outside of
Philadelphia where an initial struggle with reading blossomed into a
love and passion for the written word.
She has also been
a writer since a very young age, writing short stories and poems,
though now is focusing on longer works. She is currently working on
several short stories and a novel for adults.
Kristin
currently resides outside of Orlando, FL, and when not enjoying the
theme parks or Florida sun, she spends most of her time with her
husband, son, and their quirky dogs.
She is a member of the
Florida Writers Association.
Website
* Facebook
* Twitter *
Amazon
* Goodreads