When they both return home, acquaintances, threaten to sever more than just their childhood friendship 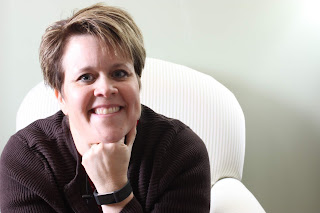 “Mindy loves all things history and romance, which makes reading and writing romance right up her alley. Since she was a little girl, playing in her closet “elevator,” she has always had stories running through her mind. But it wasn’t until she was well into adulthood, that she realized she could write those stories down. Now they occupy her dreams and most every quiet moment she has-she often washes her hair two or three times because she wasn’t paying attention when she did it the first time. Which usually means really clean hair and a fixed plot hole. When she isn’t living in her alternate realities, she is married to her real-life Mr. Darcy and trying to raise five proper boys. They live happily in the beautiful mountains of Utah. 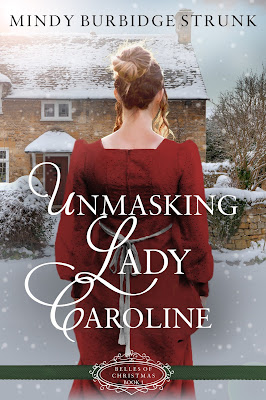 Peter Blythe, Earl of Rockwell fled England when he was thrown over in favor of his father. Now after nearly ten years, he has returned to England to assume his family title. When he asks a young woman to dance at a masquerade ball, he is intrigued by her wit and charm. The only problem is she refuses to give him her name.

When Lady Caroline unexpectedly meets the man she has always loved at a masquerade ball and he does not recognize her, she is determined to keep her name a secret. What starts out as a game soon becomes much more when she realizes she still loves him, all the while knowing if he knew her true identity, he would never feel the same for her.

When they both return home to their neighboring estates for the holidays, acquaintances from years past threaten to sever more than just their childhood friendship.

Looking back on the incident, she could not account for what had provoked her to play such a game. It had seemed a harmless joke to keep her name from him, but now it only caused the hole she felt in her chest to enlarge. 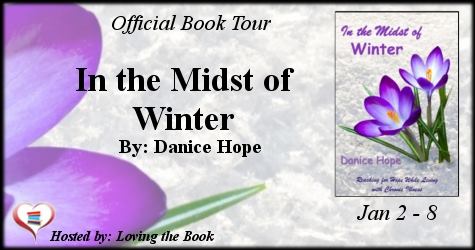 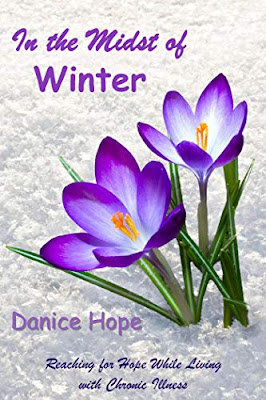 In the Midst of Winter shares ways to cope for those suffering from misunderstood chronic illnesses, and a glimpse into our daily lives for those who wish to understand. It also testifies of the Saviorâ€™s ability to reach into each heart and bring hope and renewal.


At age fourteen, Danice Hope started having troubles functioning during the winter months. Each year, the fatigue and depression grew worse. During the summers, her health would improve, and she learned to fit as much joy into life as possible before winter returned. After six years, she was finally diagnosed with seasonal affective disorder. Over time, she realized that there was also beauty in winter. She found a poster with flowers growing out of the snow that said, â€œIn the midst of winter I finally learned that there was in me an invincible summer.â€
Â
In the mid 1990â€™s, Danice moved south to Arizona with the hope of improving her health enough to have a better life. While the SAD improved, she found herself developing new health problems. The biggest surprise was that she could be sitting slumped over in a wheelchair in the emergency room, barely able to speak or move, and doctor after doctor told her that she wasnâ€™t ill, or that it was â€œjust anxietyâ€. After going to twenty-four different doctors in the next year, she was diagnosed with chronic fatigue syndrome. Stunned at the loss of her hopes and dreams, she gradually learned to see in new ways, to balance her health, to reshape her dreams, and to look to Christ. She learned that flowers can grow not only in the snow, but also in the desert sun.

Danice Hope has been married to the same loving, supportive husband for 26 years. They live in the deserts of the American Southwest, where the winters are mild. Their two lovable cats keep them busy.
DaniceÂ loved to roam the mountains of Utah in her younger years, and to see the variety of wildflowers each spring. She has enjoyed writing since she was old enough to write. She takes solace in reading the scriptures and other good books. She is grateful for Godâ€™s care and guidance through the distresses of life.

One night, as I watched a Christian channel, I heard some intriguing ideas about different ways of healing. A doctor pointed out that Jesus heals in different ways. In Mark the blind man was healed by Jesusâ€™ word. In John 9 the people thought that the man was blind due to sin. But Jesus said that it was so â€œthat the works of God should be made manifest in him,â€ (verse 3). Then Jesus anointed the manâ€™s eyes with clay and spittle and told him to go wash in the pool of Siloam. And the man â€œwent his way therefore, and washed, and came seeing,â€ (verse 7).

The doctor pointed out that our pathway to healing can be through a single miracle or it can come through our own pathway that Jesus can show to us: whether through vitamins and medicines or some other way. We donâ€™t have to feel guilty when people claim that we must not have enough faith if we arenâ€™t instantly healed. It takes faith to follow Jesusâ€™ plan for us. â€œWith his stripes we are healed,â€ Mosiah 14:5.